What is Montessori Parenting?

Some of us keep hearing about the word Montessori, but what is it? and how is this approach beneficial for my baby?  Before I was pregnant I always thought about children, as reckless little creatures. Incapable of rationalizing and internalizing grown ups instructions and routines.

Further more, the more I got to know some of my friend’s and family’s little ones, it would just confirm my theory.  How I was suppose to make a life with all that Chaos? Could I dedicate 18 years of my life to that?

There was however, a tiny spark in my mind and heart, that there needed to be something better in terms of approach. So, I began my research.

I heard about Montessori Schools when I was very young, as a matter of fact, one of my cousins went to one. My understanding of that school was that you would let kids do what ever they feel like, just to let them “be kids”.

Well, my dear friends,  I was so wrong in so many things lol! As some of you might be already thinking!

When I became pregnant, similar to other Moms I’m sure, I started questioning myself; how can I become a better Mother? I think this is pretty common when you realize you will be responsible for another human being.

You want them to be happy and at the same time teach them how to contribute positively to society and the world. This is when I truly started diggings into different healthy ways to approach babies and children in general.

Montessori method, comes from way back in the day, it was established by Dr. Maria Montessori around 1907. She was one of the first women in Italy who became a pediatrician at the time.

Adopting scientific principals from scientific minds of her time, she developed a whole new way of education approach.

“Montessori also came to believe that acknowledging all children as individuals and treating them as such would yield better learning and fulfilled potential in each particular child”. According to Rita Kramer’s Maria Montessori biography. 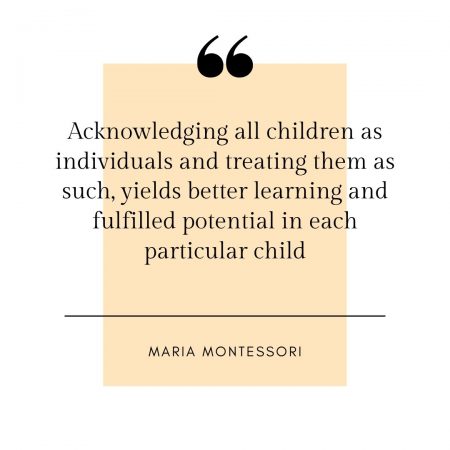 Although her method was developed specifically for education, a lot of parents,  have adopted this approach on their daily routines to raise their children. This means, that we include our child in as much as daily activities with us as possible.

According to Maria Montessori’s observations, children, particularly toddlers want to feel useful and have that sense of independence. They are also born with an innate persistence and auto motivation.

We grant them that sense of independence by letting them participate on things that will make them feel useful and learn at the same time.

You as a parent, identify these through a lot, like A LOT of observation, here they are:

All that being said, this is the reason why  some parents implement the activity shelf at home among other activities. They also, adjust everything to the child’s size. In essence, you prepare the environment for the child, so they have open room to go and explore at his own pace. This also, according to their development needs.

The child will have these sensitive periods on which he will be fixated and interested in developing a certain skill until they have mastered it. Then move on to the next activity. This, gives the child a sense of fulfillment. 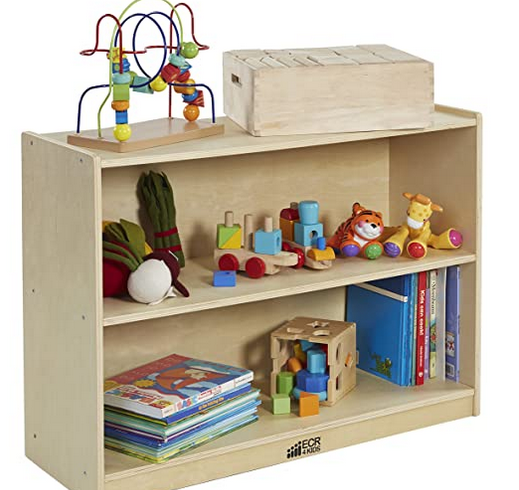 If you want to know more about Montessori activities at home, check the book below. It was an amazing read and I highly recommend it. This, if you are serious about starting with Montessori Parenting: “The Montessori Toddler” book by Simone Davies and you can find it by clicking on the book below:

I would also recommend you to swing by her blog at www.themontessorinotebook.com